Yesterday was one of those start to finish sprints (as most of my days have been lately).  I was able to squeeze in a pretty good work out in the middle of the day though which was great.  I headed for about a four mile run and ended at the gym to do this new circuit: 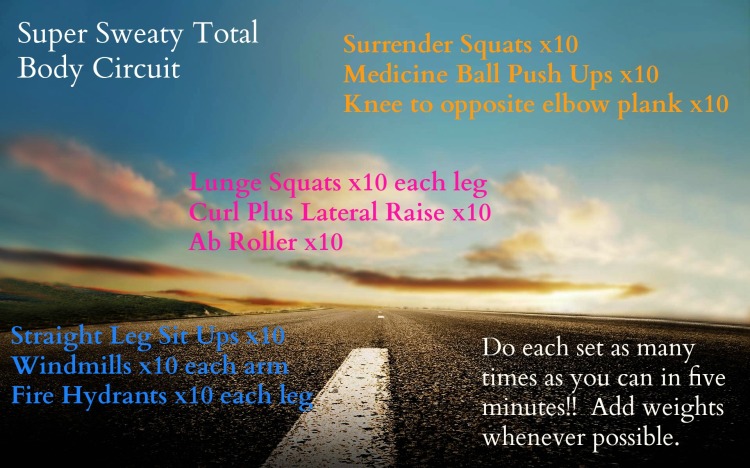 A few videos of stuff that may be new:

Windmills (can be done with barbell), Surrender Squats (go to about 1:28, these killed my shoulders), Knee to opposite elbow plank

After coming home, showering and getting ready I jetted off to give a group presentation and then directly to dinner before we went to see comedian Bill Burr.  He was hilarious (as were his two opening acts, although I can’t remember their names, I’m awful)!  I think it was honestly so good for the soul to just spend two hours laughing.  My face and abs hurt so much by the time we left, it was so cathartic!

Lindsey and I at the venue before the Show

Today was a purely errand day including an oil change (what fun).  And I was able to get a run in and get some work done.  But the best, most important part of this day is…

SCARLETT GOT HER CAST OFF!!

We have been waiting for this day for so long!!  She is still about two weeks out from being about to run with me again because her leg has gotten so weak (she needs some puppy PT) but we are so happy!  I feel like she had it on so long, well she kinda did, five and a half weeks!

Hope your Friday has been even half as exciting as ours was!!